Growing raspberries, The raspberries, belonging to the genus Rubus of the rose family gets cultivated for their edible fruits. They are perennial plants with woody stems and belong to the subgenus idaeobatus. Russia is one of the leading producers of fruit and constitutes about 21% of the total production of the globe.

There is a very slight difference between blackberry and raspberry; torus gets picked with the fruits is called blackberry. In raspberry, the torus remains attached to the plant, creating a hollow core in the fruit.

The raspberry cane takes as long as two years to grow and yield fruits.

They can reach a height of about 2 meters.

The plant requires a full sun of about 6-8 hours during its growth phase.

The soil hardness should range within 6.

A distance of about 8-10 feet apart should get maintained when measured row to row, while a space of about 2 feet plant to plant.

They bloom in the early summer and lasts for about 5-6 weeks.

They come in various colors ranging from red and yellow or gold.

They take a long time to reach their full maturity and generate a good yield, and it can be as long as 16-20 years.

They are native to northern Europe.

Regular watering of the plant tops the essential maintenance requirement of the plant. We are maintaining soil pH and adding required raspberry fertilizers to the soil over the growth period. Removing stray canes called suckers may drain the soil of essential nutrients, making the cultivation devoid of basic elements for proper growth

The fruit in question has got a long history of human consumption and cultivation. Raspberry cultivation began in the area which falls in present Europe. The regions such as Eastern Europe and Russia are some of the leading fruit producers across the globe.

A minimal amount of raspberry gets consumed fresh, as most of them get processed in jams, and other desserts form before getting consumed. The fruit got first cultivated in Greece before finding its way into Italy, Netherlands, and England before finally moving to North America.

The anti-oxidant contents of the fruit help the body to fight and recover from oxidative stress. Oxidative stress significantly increases the chance of cancer, diabetes, and heart diseases in a human. The risk of chronic diseases such as heart ailments and obesity can get reduced with raspberry consumption due to the fruit’s anti-inflammatory and anti-oxidative properties.

They are high in tannins that block alpha-amylase that breaks starch in the blood. The block of alpha-amylase reduces the number of carbs assimilated into the blood in the form of starch, thereby controlling blood sugar levels.

Nutrients and Minerals for Raspberry Plant:

Raspberries grow best in soil rich in nutrients and require organic or chemical raspberry fertilizers to boost the existing nutrients of the earth. Like every fruit-producing plant, they require the macronutrients in abundance.

In raspberry cultivation, the cultivator should fertilize the soil before planting raspberries; this helps break the plant material from the cover crop. The cover crops add organic matter to the soil, making it well fit for the raspberry cultivation to thrive; once adding a balanced raspberry fertilizer to the earth in a 12-12-12 ratio, water the ground allowing the nutrients to mix with the soil or wait for the next rainfall to do the job.

Once done with planting the raspberry roots, one can sprinkle not more than an ounce or twice into the soil after 14 days from the day of sowing. A distance of about 3-4 inches should get maintained between the sprinkling fertilizers and stem site to avoid any burn to the stem.

When to Plant Raspberry Plant:

There are various ways to plant raspberries in the soil; some use raspberry seeds, while some prefer to plant raspberry canes on the earth. People looking to grow canes should go with a piece not more than a year old easily found in nurseries.

Early spring can get considered as the best time to plant those as the frost season has passed along with rising soil temperature fits the bill. In areas that experience mild sites, a cultivator can sow the seeds or canes in the soil in late Autumn. Some cultivators often add mulch to the ground to maintain the soil temperature within the desired limits for the plant’s well-being.

Where to Plant Raspberry Plant:

The garden area that receives at least 7-8 hours of direct sunlight should get picked for sowing raspberry seeds. Raspberry can grow in partially shaded regions, unlike other fruit-bearing plants, but the yield will be affected significantly.

The soil in the garden should possess a sound drainage system rich in essential nutrients, proper air circulation, and shelter from direct wind. Every year, cultivators should make a habit of adding aged compost or manure to the soil, preventing any attack for pest and disease, and keeping the cultivated area away from any wild berry cultivation.

Pruning raspberries plays a vital role in healthy yield every year. Once done with raspberries picking, prune the stems of the plant that bear fruits that raspberry season.

How to Plant Raspberry Plant:

Soaking the raspberry roots into the water for an hour helps the cane break its dormancy period and get capable enough to overcome transplant shock. Now, dig a hole big enough for the roots to spread, else dig a trench into sowing multiple seeds. The spacing between two plants should get maintained, and in canes, the spacing should not get less than 18 inches.

Once the sources got placed, fill the hole with soil around the cane and cut them down to 9 inches tall to encourage vigorous growth. A trellis or fence often gets used to support them as the plants reach a great height. Mulching plays an essential role in conserving water and retaining the moisture in the soil.

Pruning the raspberry plant helps the plant grow with vigor and significantly improve the plant’s well-being. As we know, in the first year of a plantation, the plant grows foliage and the following year produces flowers and fruit. Pruning dead canes help the plant to concentrate all its energy into flower and fruit production.

As we know, there are three variants of raspberries best on fruit production; summer bearing, fall bearings, and ever bearings. Each variant has a different pruning technique, like the summer bearings cane needs to get pruned down to 10-12 inches. Once done with the summer harvest, the cultivator needs to prune the cane that bore fruit in the season.

Cultivators sowing everbearing variants that bear fruit twice every year can prune the plant after the first harvest and carry out a similar process after the second harvest. Now, many harvesters look to fetch yield once every season; they can prune in the spring and leave the plant to grow according to its pace.

There are several raspberry varieties available in the market, and we tried to discuss some of the widely consumed names in the piece:

Timing the harvest plays a critical role when it comes to the taste of the colorful berries. Experts advise cultivators to harvest raspberries when the climate remains cool and dry; harvesting in the rainy season or during the midday proved to have a detrimental effect on the taste of the berries.

Growing raspberry can fetch an average yield of about 1-2 quarts every season. The process of raspberries picking from the stem should get done with a lot of care and patience. Firstly, select the ripe berries; now grasp them in the palm of the hands and gently tuck on them. If the berries mature, they will get detached from the plant with its core still attached to it.

Refrigerating the plucked raspberries plays a critical role in the storage life of the fruit; washing them with water before storing them should get avoided at all costs. The raspberries have a shot lifespan even when refrigerated and can last up to 2-3 days before it starts rotting and become unfit for consumption.

Pest and Diseases of Raspberry Plant:

When is the best time to plant raspberries?

Early spring, when the frost season has passed for the year, and the soil temperature gradually starts rising, the raspberry bushes or seeds should get sowed in the garden area.

What is the need for trellis in raspberries?

What is the growth period of raspberries before they start bearing fruit?

A raspberry bush takes about two years before it can bear fruit, but 16-20 years is the time taken by the plant to grow entirely and generate a healthy yield.

How to take care of raspberry bushes?

Raspberry bush care involves a series of simple steps like watering the soil properly, maintain soil pH within the desired limit, and pruning the canes after the first harvest.

How many times can a cultivator harvest raspberries each year?

The answer to the question lies at the discretion of the cultivator, as there are three varieties of raspberry bushes. The summer bearing variant yields once every year during the summer season, the fall variant yield in every fall, and the ever bearing yield fruit twice every year.

Do the berries regrow after picking?

No, once the first harvest gets completed, the harvester should prune the canes that yield fruit that particular season. The following season, the harvester should prune the canes that bear fruit that season.
A raspberry plant takes one year to grow foliage in cane and another year for that foliage to turn into flower and fruit. Using the pruning method, one can have yield every year.

What is the raspberry harvesting season?

The harvesting season for growing raspberries begins in mid-July and lasts till the fall of the year. Some frost-resistant variants can get harvested during the frost season as well.

How to increase the yield from a raspberry plant?

There is no set formula or chemical to do that job; routine maintenance of the bushes, watering, adding nutrients and mulch to the soil, and keeping diseases away from the plant will eventually yield well. 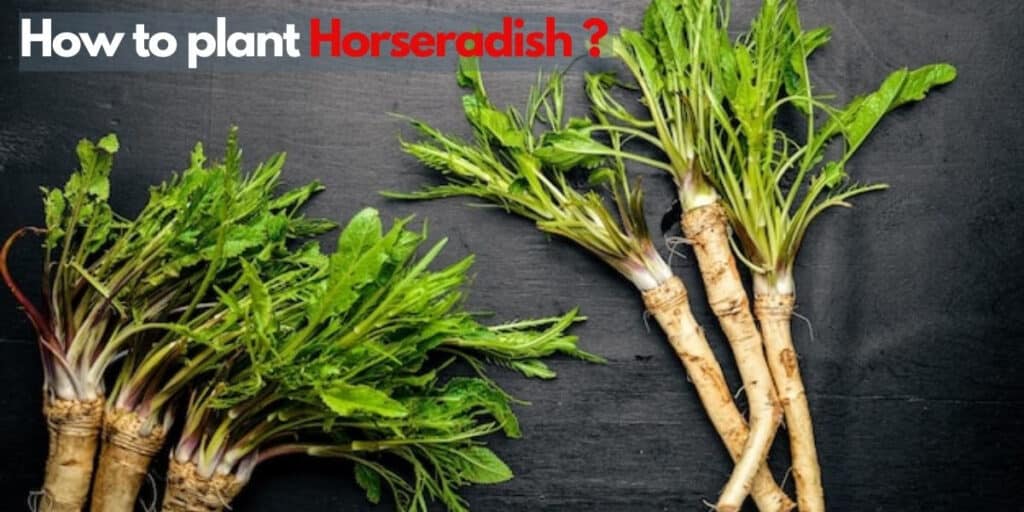