Blackberry Planting belonging to the Rosaceae family of the Rubus genus gets cultivated for its edible fruits. Blackberry cultivation, a common sight in the USA, is a hybrid between subgenera Rubus and Ideaeobatus.

They take about 35-45 days to mature once pollinated.

They can reach a height of about 3-4 feet and wide.

They require about 6-8 hours of direct sunlight to flourish but might grow in a partially shaded area.

The soil hardiness should always remain less than 6.

A distance of about 10 feet should consistently get spaced between two plants when calculated row to row.

The plant starts blooming in the mid-week of April and lasts till the end of May.

They come in black or deep purple color

They take about two years to grow and start bearing fruit.

They are native to continents such as Asia, Europe, North and South America.

They are relatively low maintenance plant that involves proper watering, adding nutrients to the soil and ensuring the plant receives ample sunlight during the daytime. Pruning blackberries after the first year helps the plant to grow and generate better yield.

Blackberries have a long story when it comes to their origin. In every corner of the world, the blackberry has evolved according to the soil and climatic conditions to flourish. The versatility of the plant made it easy for them to thrive on every continent across the globe.

Historians claim that blackberry cultivation got initiated more than 2500 years ago, as evident from the remains of the Haraldskaer Woman. There is well-documented evidence that testifies that in 1969, London Pharmacopoeia used blackberries to make wines and cordials. The medical properties present in these fresh blackberries made them famous among indigenous populations across the globe.

A cup of raw blackberries contains ample Vitamin C that can meet almost half of the daily recommended limit in the human body. Vitamin C plays a significant role in collagen formation in bones, connective tissue, and blood vessels. The Vitamin group has shown promising results in reducing the free radicals and healing wounds faster.

The high fiber content of the blackberries helps people with the needed fiber to have a proper bowel movement. A high fiber diet has shown promising results in tackling cholesterol, blood sugar levels and nourishing the essential bacteria living in the gut. Vitamin K, which plays a leading role in blood clotting and helps in bone metabolism, can be met by regularly consuming blackberries. The manganese content of the blackberries allows people to fight osteoporosis and initiates healthy bone development and immune system.

Nutrients and Minerals for Blackberries Plant

Growing blackberries may not involve much effort on the cultivator’s end, For getting a healthy yield, Should follow some simple steps. . All the leading agriculture experts’ advise newbie cultivators to go for a soil test before adding any fertilizers.

The test gives a clear picture regarding various soil deficiencies and helps the cultivator make an informed decision. When it comes to planting blackberries, the cultivator should concentrate on the nitrogen content of the soil. A cultivator should know when to fertilize his blackberry bushes as it plays a critical role in determining the yield at the end of the year.

The first batch of nitrogen fertilizer should go to the soil when the seeds get sowed, and the plant has started to grow out from the earth. The period generally comes after 3-4 weeks after planting in the late spring. After finishing the harvesting of the season, Another batch of fertilizer needs to go to the earth. Helping the plant develops stronger roots and improve growth. Nitrogen fertilizers play a wide array of roles in the development of the plant ranging from developing stronger roots of the plant, berry production, and healthy leaves growth. Following year, a cultivator can add fertilizers in the early spring and early summer.

What is the best time for Blackberry Planting?

Early summer, the blackberry canes remain in a dormant stage, making it easier for the stems to overcome the transplant shock. Soaking the roots for about twenty minutes and placing them in well-fertilized soil will improve the plant’s survival chance. Planting can get done in the late fall, but it should get delayed till early spring in areas where the temperature goes below 0 degrees F, rendering the plant not fit for survival. Blackberry Planting and raspberries are self-fertile variants, so cultivators don’t need to plant several canes to obtain a good yield.

where is the best place for Blackberry Planting?

Cultivators should pick the area in a garden where it receives the maximum sunlight. blackberry planting requires at least 6-8 hours of direct sunlight to grow to its full strength and fetch good yield. Blackberries can survive in partially shaded areas, but the generated output will not be noteworthy. The soil in the garden should have all the essential nutrients for the plant’s growth and a sound drainage system.

Cultivators can add nitrogen-rich fertilizers or organic compost to enhance the soil quality. In a controlled environment, the chances of cultivated berry trees getting close to wild berries are minimal. Still, people should keep in mind that getting in contact with wild ones can attract disease and pests to the cultivation. Maintain a spacing of about 5-8 feet so that each cane has enough space to grow to its full height. Instead of planting the stems deep into the soil, plant them shallowly; one inch deep into the ground should do the job.

One should pick the berries that have turned black because that color indicates that the fruit has reached its ripened stage. The mature berries feel plump yet firm and get easily detached from the plant with a mild tuck. The ripening period ends once they get removed from the plant. Due to its low storage life, experts advise harvesters not to pick all the ripe berries at once; instead, they gradually harvest them.

Start harvesting early in the morning because then the surrounding temperature ranges remain lower side of the thermometer. The perishability of the fruits makes it very hard to store them for much longer. However, freezing, canning, and several preserving techniques get used across the globe to improve their storage life.

How to take care of blackberry planting?

Adding mulch to the plant helps the soil retain moisture and keeps the soil temperature on the higher side of the scale. Keeping heavy mulch around the canes should do the job appropriately. The water demand of the plant is considerably higher than other fruit-bearing plants, especially during the growing and ripening stages. One inch of water every week on an average and more inches in the summer helps the plant survive and thrive.

Blackberry bush benefits from adding all-purpose fertilizer to the soil during the early spring season in a ratio of 10-10-10 or a 16-16-8. The trailing plant vines need support to grow and reach the desired height; this is where the blackberry trellis comes into play. A two-wire system used by various cultivators has proved to achieve the desired results.

Pruning the old canes that already bore fruit in a blackberry bush helps the plant concentrate its energy on fruit generation for the next season. after the finishing of the fruits harvesting period, wait for a few days to allow the fruiting canes to die down naturally as this will help the plant nutrients of those parts to get back to the crown and roots; however, this carries a risk of disease spread or pest from the debris.

Where do blackberries grow best?

The blackberry planting requires direct sunlight for at least 8 hours to properly grow and yield tasty fruits. The soil should remain rich in nitrogen, and the pH of the earth should stay at an optimal limit.

What is the maturity period of the blackberry planting?

The plant takes about two years to mature and begin generating considerable yield.

What is the need for trellis in blackberry cultivation?

The blackberry trellis helps the plant with added support to prevent breakage of stems as some variants reach a height of about 20 ft.

Is it easy to grow blackberry?

Blackberry bushes are easy to grow as they belong to the low-maintenance category. Routine watering and adding fertilizers to the soil in batches help the plant grow properly and bear quality fruit.

What gets prohibited from growing along with blackberry?

Cultivators should watch wild berries coming near their cultivation to spread pests and diseases to healthy canes rapidly. They should not grow in soil that previously belonged to the potato, eggplant, and tomato and pepper cultivations.

A spacing of about 5 feet should remain between two bushes as it gives the blackberry bush to spread and grow unrestricted.

What is the month of planting blackberry?

A cultivator can sow blackberry seeds into the soil during late fall or early spring when the frost season has passed for that year.

What is the water demand for the blackberry planting?

Blackberry planting requires a large amount during the growth phase, but a plant growing in a not-so-good drainage soil structure may die due to stagnation at the roots. Drip irrigation proved to generate desirable results for the cultivation.

How do you know the blackberries are ready for harvest?

When the blackberries turn black or purple, cultivators can use the color as an indicator to distinguish between ripe and unripe berries.

How many times can a cultivator harvest blackberry?

Blackberry planting can be done once a year. The fruit-bearing stems die after harvesting, and the newer shoots take their place, bearing fruit for the next season.

What is the average yield of blackberry from one plant?

A fully grown plant can generate as high as 10-20 pounds of fruit every harvesting season. 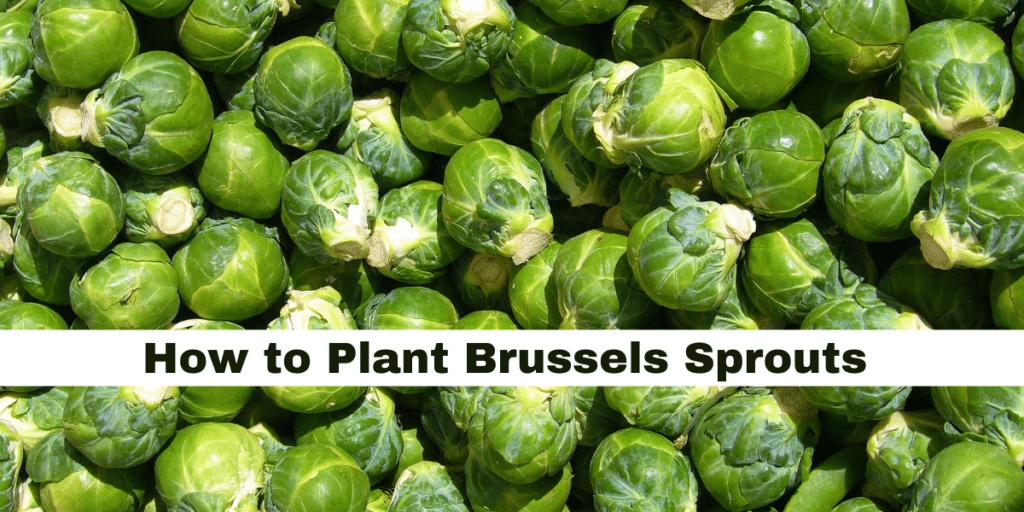