Growing watermelon, Watermelon, a plant species belonging to the Cucurbitaceae family, gets harvested for its sweet edible fruits. The plant is a vine-type plant native to Africa. They are one of the widely cultivated fruit and finds their infancy days as back as 5000 years.

Currently, there are more than 1000 watermelon varieties known to humanity. The origin of Watermelon can get traced to various prehistoric sites in Libya like Uan Muhuggiag. One will be baffled to learn that watermelon seeds got found in the tombs of several pharaohs across Egypt.

They are Vine-type fruit plants.

The plant takes about 125-135 days to bloom and fetch yield.

The vines can reach to a height of about 14-25 inches.

The pH of the earth should remain with the 6-6.5 range.

The plant requires direct sunlight for about 8-10 hours every day during its growth period.

The soil pH should remain within 6-6.5

Each seed sowed should have a gap of about 0.9m when measured from row to row.

They bloom in late spring, and the blooming period lasts till early summer.

They usually come in deep red to pink with many black seeds inside.

The plant is native to Africa.

In the entire process of growing till it bears fruit, water plays a vital role. Pruning is not required at all for the plant to fetch sizeable juicy fruit. The soil should have a sound drainage system to prevent any water logging at the roots. Adding fertilizers from time to time helps the plant with good growth and yield eventually.

In ancient days, watermelons got more widely used as water in the dry African deserts. The history of Watermelon dates back to 5000 years in Southern Africa, where an exceptional drought tolerant variant of the fruit survived. People living near the Kalahari Desert not only consumed the Watermelon for its high water content but often nourished themselves by roasting the seeds of the fruit.

Gradually, it found its way to Egypt, which is evident from the various drawings on the tomb of several pharaohs of that time. The Greeks and Romans considered watermelons to possess several medicinal properties.

An entire piece of Watermelon got loaded with lots of water, nutrients, minimal-calorie content and made the consumer feel fresh on a hot summer day. The juicy fruit has shown promising results in people struggling with low blood pressure, low insulin sensitivity and significantly controls muscle soreness.

The moderate carbs content with almost no proteins or fats may not make it into the list of every person, but on hot summer days, everyone will surely want a bite of it. They also provide the body with essential fiber, though in a small amount. They are a good source of a wide array of Vitamins and minerals.

The Vitamin C content in the fruit helps people by improving their immune system. Potassium and copper help the body to control blood pressure and well being of the heart.

Nutrients and Fertilizers required for the Watermelon plant:

Experts advise new cultivators to go for a soil test before adding any fertilizers. The report from the test will help determine which mineral deficiency is present in the soil. The soil testing should get done before sowing seeds to the ground or placing watermelon seedlings.

Any cultivator doesn’t go for a soil test; the best bet for him would be going for the ratio of 5-10-5 at the rate of 7 kg per 500 feet. As the soil’s nitrogen content plays a role in the growth of the Watermelon plant stages, the risk of nitrogen burn exists.

So, the fertilizer should get adequately mixed, and the first 6 inches of the soil should be the place where the fertilizers should remain. Adding compost to the ground helps the earth improve their soil structure significantly, adds major micronutrients to the soil and allow the soil to retain more moisture in the soil.

Mulching needs to get provided around the watermelon seedlings to help the ground to retain moisture as well. Using all-purpose watermelon fertilizers once the seedlings emerge is arguably one of the Best fertilizer for Watermelon.

When to Plant Watermelon:

Late spring to early summer is arguably the watermelon season in the southern region of the world. Growing Watermelon in the northern part proved quite challenging due to the low temperature prevalent in the area. However, there are ways by which one can manage to cultivate them in this region.

Using plastic mulch to cover the soil helps the earth to maintain the temperature to around 70 degrees F. The fruit requires a long 2-3 months of solid heat of summer and sunlight to fetch a good and tasty yield. While sowing the seeds, the spacing of Watermelon needed of 3-5 feet should get followed.

Using aged composts along with acidic soil pH helps the plant to thrive. The direct sunlight of about 8-10 hours every day plays another vital role in its growth. A drip irrigation method can get employed to meet the continuous demand for water for the plant. Keeping young melons off the ground helps them not rot, and one can do that using straws.

How to Plant Watermelon:

Watermelon plant care involves a series of simple steps that can fetch a good yield every year when followed stringently. Agricultural experts across the globe suggest not to sow watermelon seedlings or seeds into the soil unless the soil temperature reaches 70 degrees F.

Growing Watermelon falls under the heavy feeder crops; a cultivator can rotate with light feeder crops to maintain the soil structure for years to come.

They were using plastic covers on the soil before sowing seeds hasten to raise the soil temperature. The Watermelon spacing plays a vital role as the plant’s vines take ample space to roam around.

While growing Watermelon, some cultivators get depressed when they see flowers fall off the vines; this should not raise any alarm as they are male flowers and get replaced by female counterparts. The row covers used previously should get removed when the vines bear both male and female flowers.

Tackling the soil weeds in the initial days of watermelon growth stages can get managed easily; once the vines start spreading, the weeds may end up becoming unmanageable. The scenario of wilting Watermelon plant leaves in the midday is quite common, but they should not remain so in the evening. The watering plant should get done early in the morning so that the leaves get an entire day to dry up, preventing the possibility of fungal diseases.

When to Harvest Watermelon:

When the growing Watermelon starts turning dark green from light green, this can indicate that the fruits are ready for harvest. Cultivators should keep in mind that keeping ripened watermelons in direct contact with soil. The fruits become the nutrition and breeding ground for various pests and rodents.

When the melons reach the size of a softball, place it on a straw bed and set the fruit on a light-reflecting surface. The light-reflecting surface concentrates more sunlight on the fruits and increases the speed of ripening. Switching fertilizers between the growing watermelon season helps the plant but using nitrogen instead of phosphorous or potassium helps the cause.

The watermelon plant leaves make the fruit sweet, so a vine with fewer leaves lacks the flavor compared to another vine with many leaves.

How to store Watermelons:

There are many ways to identify whether the fruit is ready for harvest or not. Some gardeners use actual sound tests to determine the quality. A ripe watermelon will produce a low-pitched thud on rapping, while an unripe one will generate a high-pitched thud. In unrefrigerated conditions, watermelons can last up to 2-3 weeks at best. Keeping them cool basement will extend their life by a small margin.

Several Watermelon varieties get consumed across the globe, and here are some of them:

Pest and Pesticides for Watermelons:

When do you plant Watermelon?

Late spring and early summer can be considered the watermelon season as the soil temperature ranges at 70 degrees F.

Do watermelons need sun or shade to grow?

Planting watermelons require direct sunlight of about 8-10 hours for them to grow. When the fruits are close to ripe, sunlight reflecting plates concentrate sunlight into the fruit to increase the ripening process.

How many watermelons does one plant fetch?

The plant can fetch about 2-4 fruits for each plant.

What are the best fertilizers for cultivation?

A fertilizer rich in nitrogen helps the cultivation significantly. Cultivators should remain more inclined to nitrogen ones than phosphorous and potassium ones.

How long does it take for the Watermelon to grow?

Various types of Watermelon require a different period to grow. Some take about 70 days to ripe and become ready for harvest, while some take longer than that.

How difficult is it to grow watermelons?

How to know that Watermelon is ready for harvest?

When the melons turn from light green to dark green, it can get considered as the fruit is ready for harvest. Various other indicators are used, such as the tapping method and hearing the generated noise.

Do the plant a lot of water?

The Watermelon requires a lot of water during its growth phase. Using a drip irrigation system can help the cause, but the soil structure should be well-drained to prevent water logging at the roots. 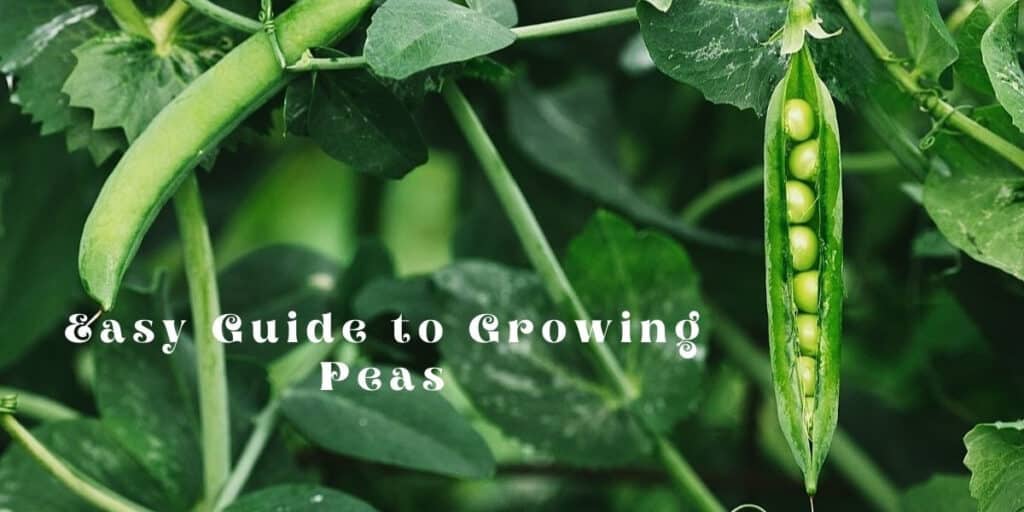